This focus of this edition of Meet Your Neighbor is Megan Kiser.  If you show appaloosas in Territory VI, you have likely met or talked to Megan and her mom, Val, who often accompanies her to horse shows. Megan and her mom epitomize the best traits of our appaloosa family.  They are kind, warm and always ready with a smile.  Megan’s mare Izzy has her own fan club where she is affectionately known as “The Pants.”

Unlike many of us, Megan was not always a horse crazy girl.  Her younger sister Allison was the horse crazy kid in the family.  Allison eventually badgered her parents into riding lessons.  Though initially uninterested and a bit intimidated by horses, Megan was not about to be outshone by her little sister, so she started riding lessons as well.  Over time, Megan grew to love riding and the bond she shared with the horses.  She and her sister rode at a farm that had Appaloosa/Colorado Ranger Bred horses.  They started to show at local shows with the other kids from the barn.

Eventually Megan’s parents bought her and Allison their first horse.  KK Ramblin Man was an Appaloosa that was also Colorado Ranger Bred.  As often happens with sisters, Megan said they did not share well so she started to ride a young Appaloosa at the farm named Dinero Impressive (Imp).  Imp was quirky and spooky.  Initially Megan was a bit scared of him and his quirkiness but riding him through all the ups and downs created a strong bond between them and increased her riding confidence.  When the barn owner was moving away, Megan thought she was going to lose Imp but was surprised by her parents, who bought him for her for Christmas.  Imp and Megan showed at local shows and in 4-H.  He was retired early due to issues with navicular and ring bone and currently resides in her backyard as a “pasture ornament.”

Megan did not often show Appaloosa breed shows as a youth rider.  She and her barn mates were very active with the Colorado Ranger bred Association.  She showed at their National show multiple times and also showed 4-H as a young rider.  In her area of Western Pennsylvania there were very few Appaloosa breed shows.  She did manage to take Imp to a few Corner Pocket Appaloosa Association Shows.  This was something that would come back to haunt her as she did not realize that she had picked up novice points at these shows and pointed herself out of Novice Equitation earlier than she anticipated.

Megan took a break from horses for several years to study to become a nurse and start her nursing career in Pittsburgh.  When the hustle and bustle of city life lost its appeal, she moved back to her hometown and was able to get back into riding.  When she had more spare time, Megan decided it was time for a new horse.  She purchased Appair of FancyPants (Izzy) as a yearling from Debra Clark at Shenandoah Stables.  Debra helped Megan break Izzy and start showing at the Pennsylvania Amateur Horseman’s Association’s local horse shows.

Megan decided to move to showing Appaloosa Breed shows more consistently after she had an accident at a local show where she had her finger amputated!  Conquering the fear instilled from that incident was a huge motivator to up her game and start going to Appaloosa shows.  Megan started training with Quarter Horse Trainer Ralph Thomas.  As she was the only Appaloosa client, he did not go to the shows with her, so she and her mother took the helm and went on their own.  As she was not truly familiar with the point system, she ended up going through all her novice showmanship points and was leading the nation in the event.  In what she calls a “Carpe Diem” moment, she had to convince her non horsey Dad to drive to Texas with her and the horse so that she could show at the World Show in the Novice Showmanship class.  It was that year or never.

Some of Megan’s proudest horse show moments come from her first World Show.  She ended up top 5 in the Novice Showmanship.  But better yet, she ended up 4th in the world in Novice Horsemanship, a ribbon made sweeter by the fact that her trainer told her that Izzy was not going to be a horsemanship horse!

2020 was an interesting year for Megan as for so many of us.  Her original plan was for Izzy to be at home and her younger horse Ina Hot Second (Fiona) would go for training.  Megan keeps her horses at home and without an indoor ring, often cannot ride due to the Pennsylvania winter weather.  When COVID hit, Megan had to pull the horses out of training.  As she is a nurse, she was called to work the front lines.  She was working a lot of overtime and extra shifts due to the pandemic.  At that point, she thought the 2020 show season was doomed.  She did what she could by doing some virtual coaching with trainers and doing virtual horse shows to work on her patterns and riding.

When the 2020 shows started up again, Megan took the advice of her friends and started taking Izzy in Non-Pro Ranch Trail.  She decided to try the class for the first time at a Garden State Appaloosa Show and thanks Holly Anderson for her encouragement.  Without ever training the class, Megan and Izzy won the Non-Pro Ranch Trail under two of the four judges and came back to win it under all four judges for the Open Ranch Trail.  With such success, she added the ranch classes to her repertoire.

After thinking that the 2020 show season was a non-starter, Megan ended up taking herself and Izzy to the World Show by herself.  They went in 7 classes, placing in the top 5 in Novice Trail, 35 & Over Non-Pro Trail, 35 & Over Showmanship, Non-Pro Ranch Riding, and Non-Pro Ranch Trail.  To top off the crazy year, Megan ended up in the top ten in the nation for Versatility for the first time and Izzy ended up 2020 leading the nation in Ranch Trail.

This year Megan is hoping to pilot Izzy to 100 points in Ranch Riding mark and wants to focus in 2021 on her young horse Fiona.

As to why Appaloosas?  The first horses Megan was introduced to when she started riding were Appaloosas.  She has always loved the diversity and versatility of the breed.  She credits her bond with Imp as starting her love with Appaloosa horses but feels like it is the bonds and friendships, she has created with the other Appaloosa competitors.  When she first started showing breed shows more seriously, she said she started getting a lot of friend requests.  Megan says she is normally shy so enjoys how friendly the Appaloosa show family is.  She feels that having so many people cheer her on and celebrate her success has made a difference for her.

“Show me a successful individual and I’ll show you someone who had real positive influences in his or her life. I don’t care what you do for a living—if you […]

For Eliza Simpkins, Appaloosas are a family affair.  Eliza’s mother became involved with Appaloosas when she was a teenager and has stayed part of the family.  Naturally, she introduced Eliza […]

Young Breeder, Saje Bayes, breathing new life and ideas into the Appaloosa Industry Appaloosa News follows Saje on Facebook and recently saw her post that one of her Tik Tok […]

IEA Awards More Than $100,000 in Cash and Collegiate Partner Scholarships During Their 20th Anniversary Season
20 June 2022 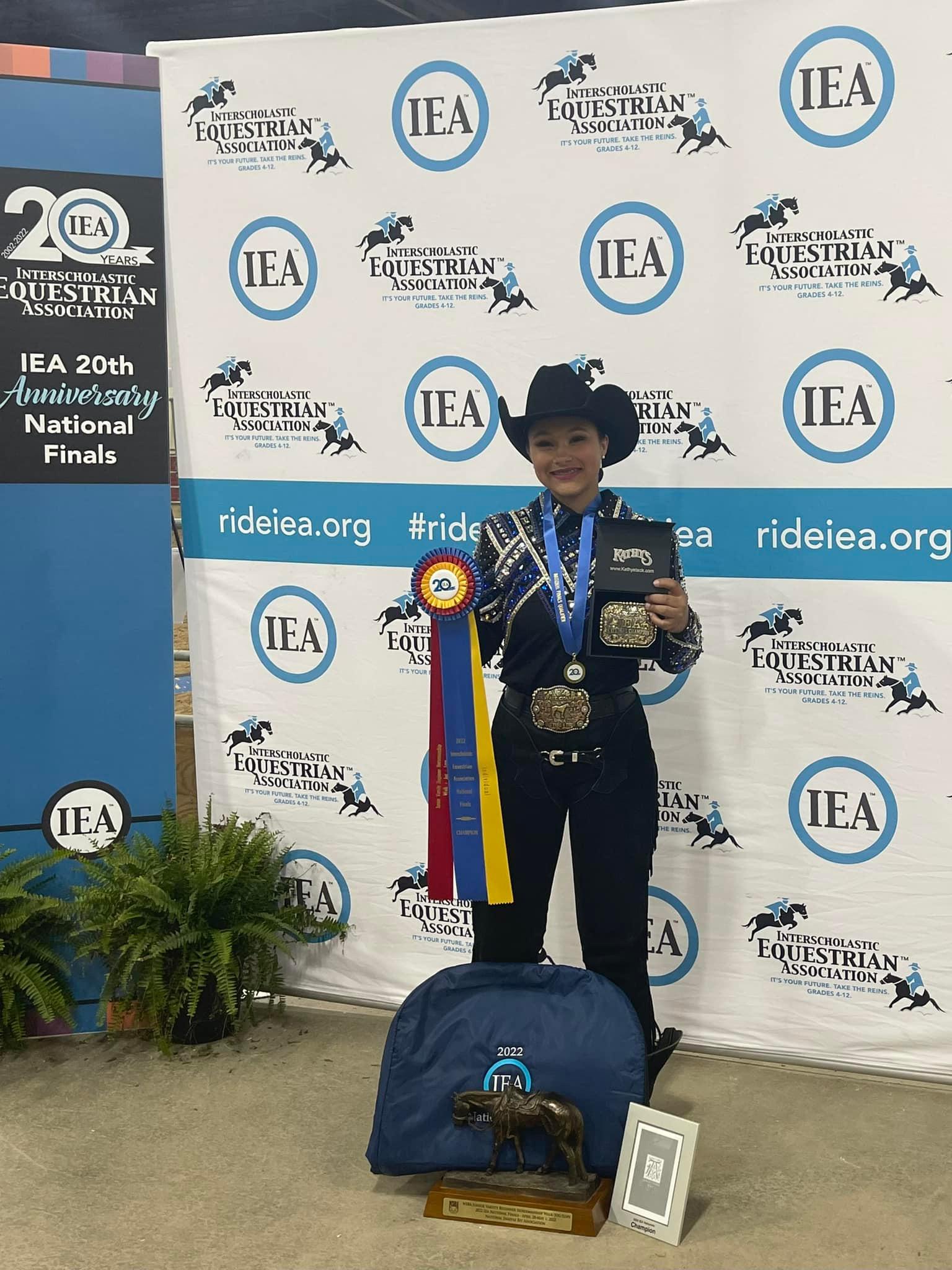 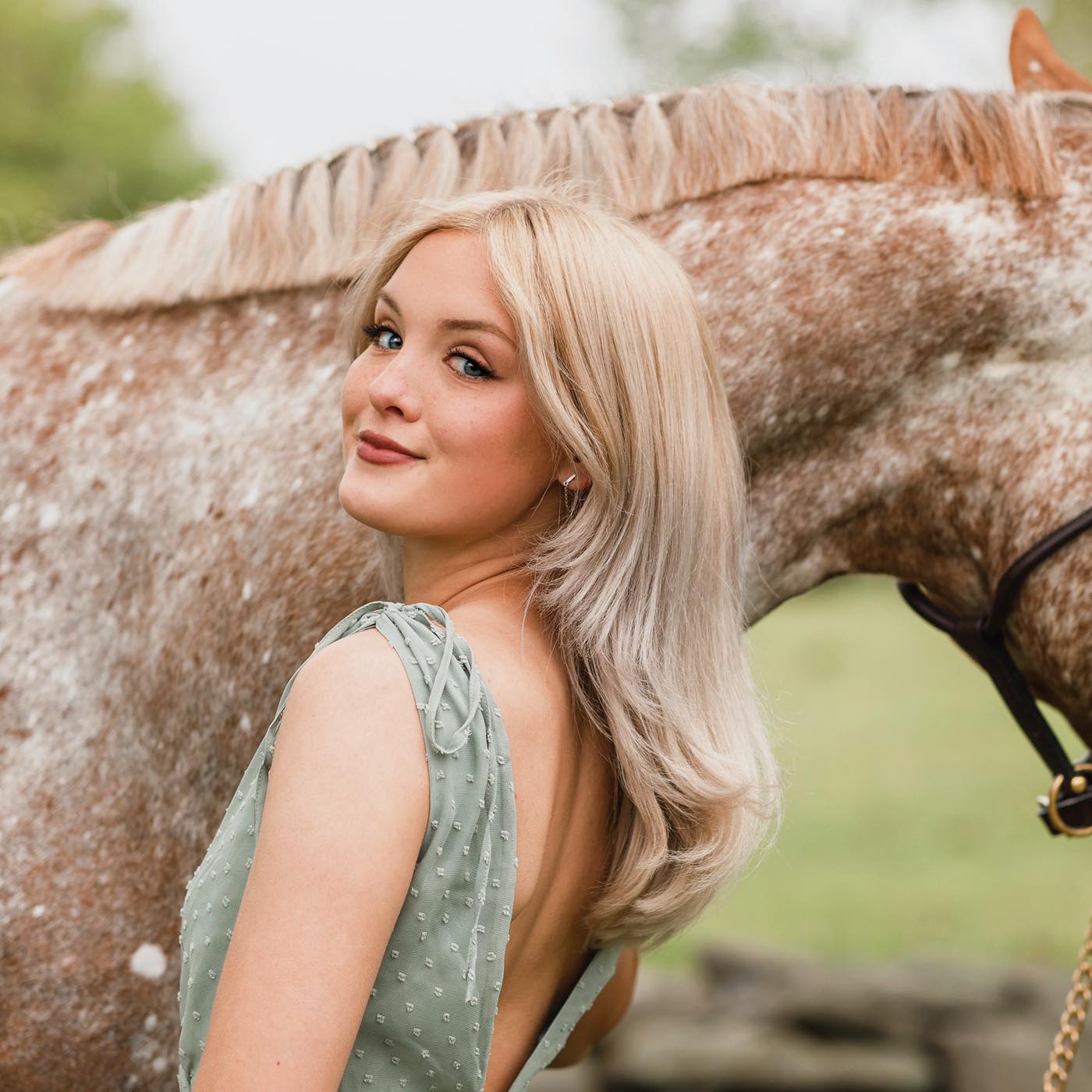 When several northeastern regional ApHC clubs decided to try to bring the GEAR show back to life a few years ago, one of the goals was to make the show… 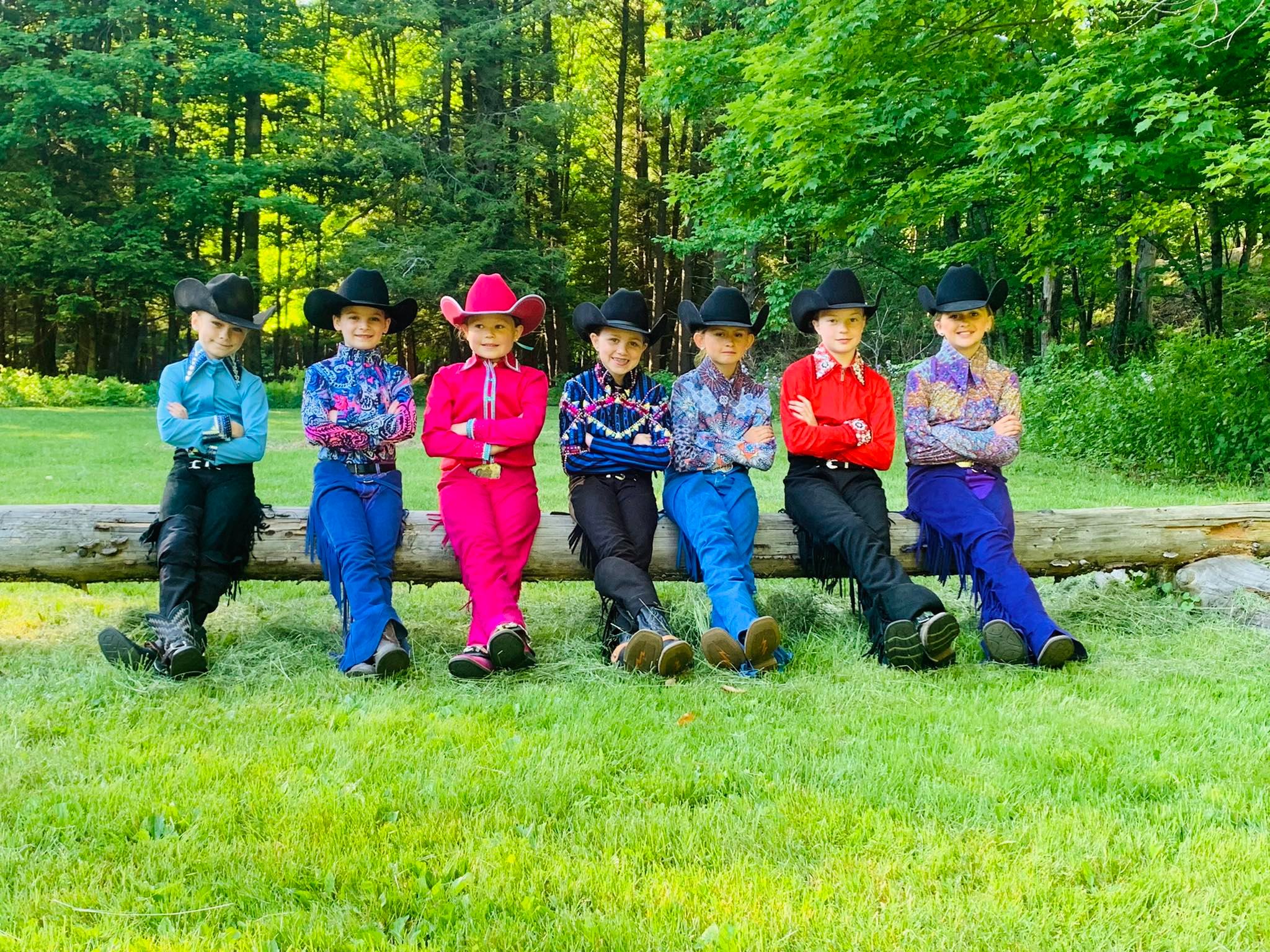 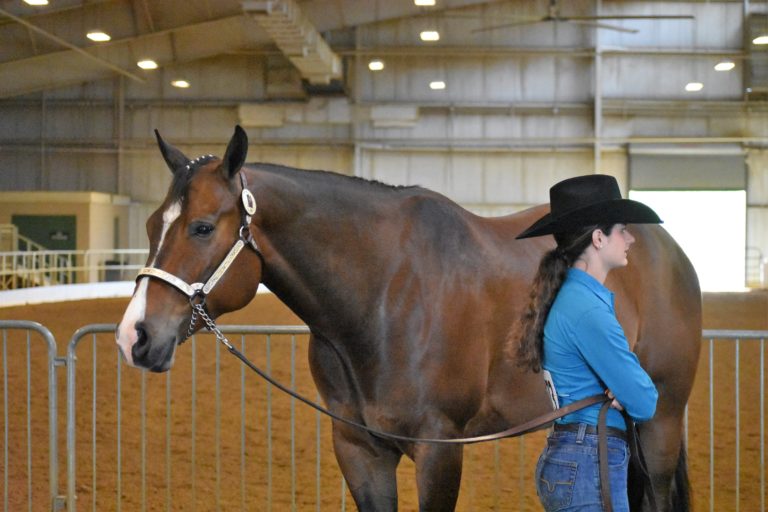