Appaloosa Riders in the Ribbons at IHSA National Show

Last week collegiate riders from around the country descended on Harrisburg, Pennsylvania for the Intercollegiate Horse Shows Association National Show.  The show was four days of English and western riding competitions that pitted IHSA teams and individuals against each other to try for the National Championship awards.  We had previously reported that several ApHC riders had qualified for the IHSA National Horse Show, and they did not disappoint.

Riding for Bloomsburg University, ApHC Non-Pro rode in the NRHA/AQHA Individual Ranch Riding class.  Being new to the Ranch Riding classes didn’t deter Chloe as she won the Reserve National Championship in her event.

Thanks to Chloe Sullivan, ApHC Non Pro and IHSA rider for Blooomsberg University, we have learned that a number of ApHC youth and young Non Pro riders had a fantastic […] 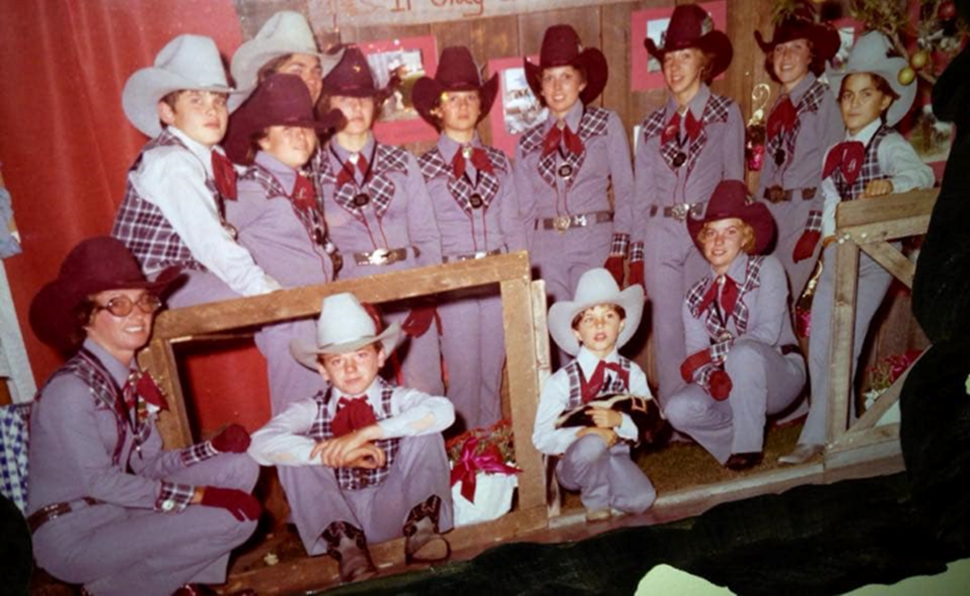 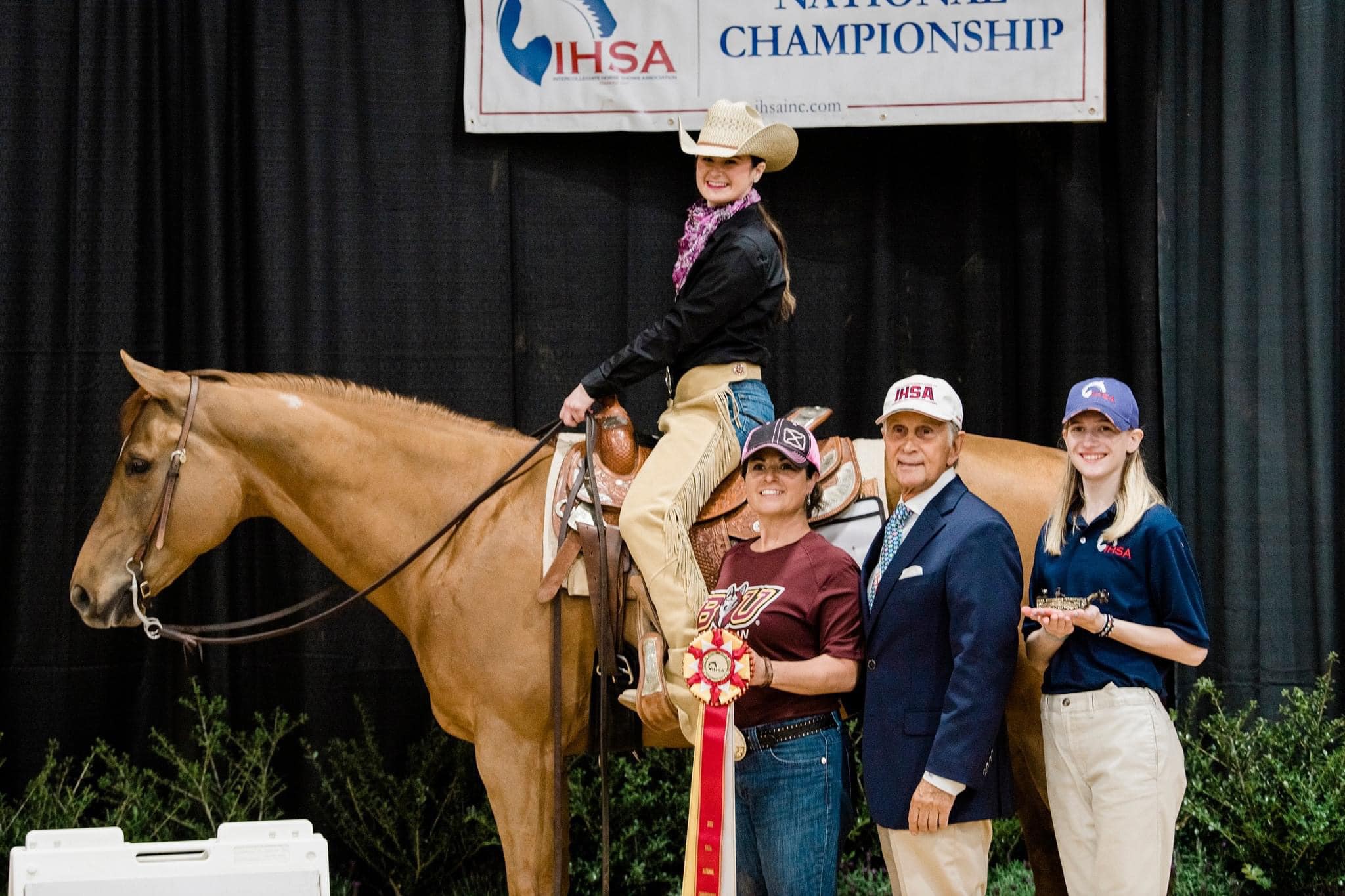